The Down-Low on GMO’s 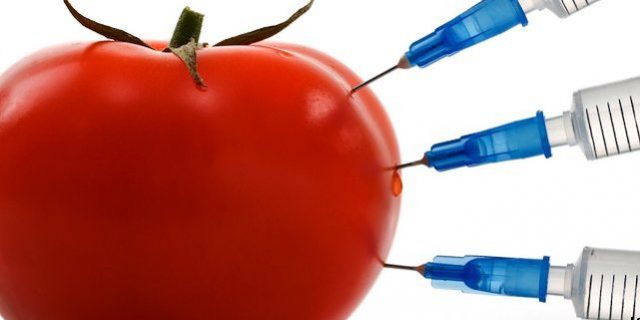 Hormones From The View Of Acupuncture & Chinese Medicine
October 27, 2020